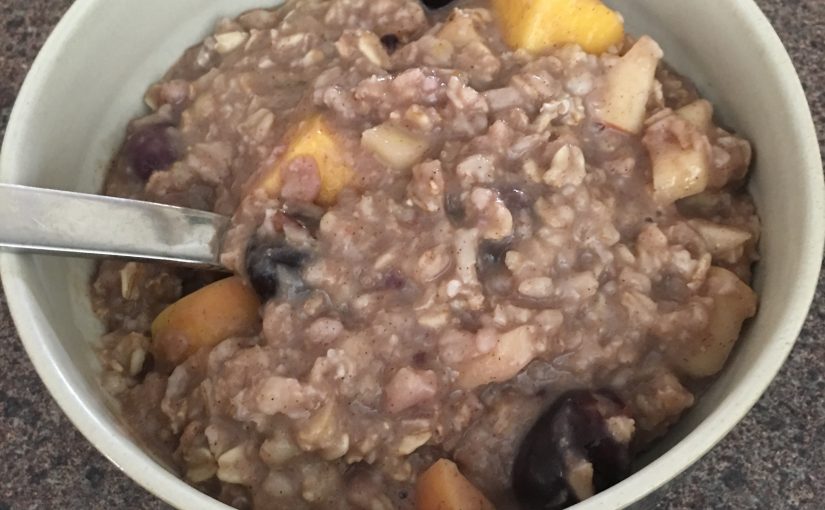 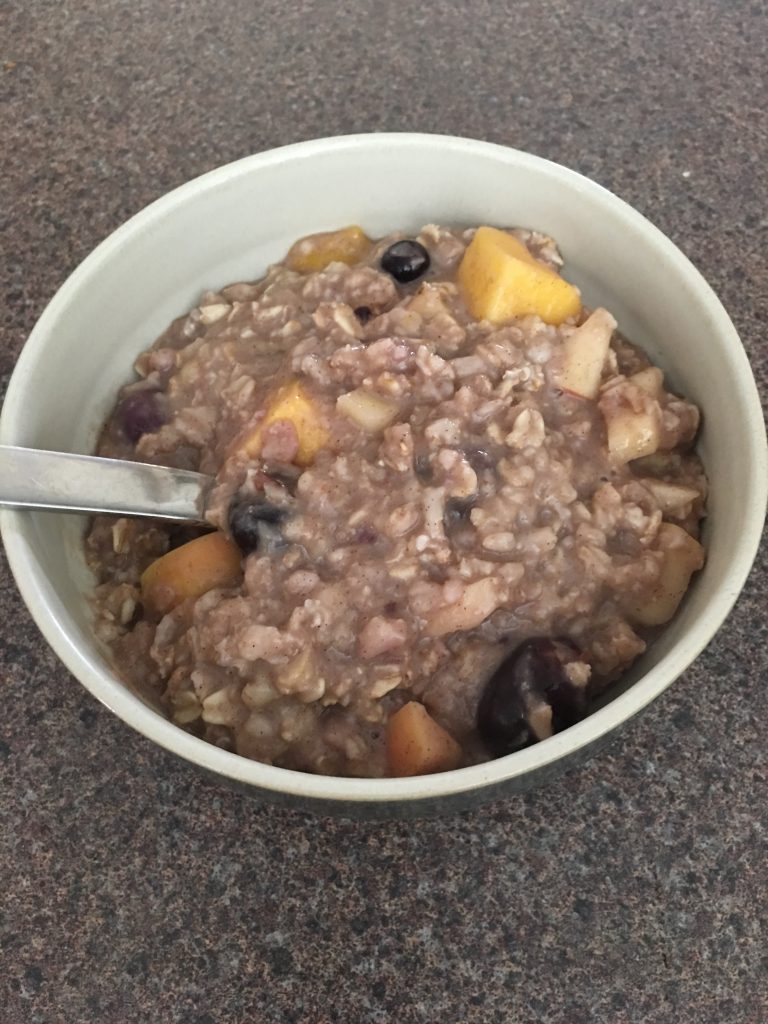 This is a bit of a left turn for this blog but I am posting here so that I don’t loose it. If you have an Instant Pot (or another pressure cooker I guess) and are interested in a tasty healthy breakfast give it a try. The mashed bananas are a really nice addition and are sweet enough so that you don’t need to add any sweetener. I often double this recipe up. 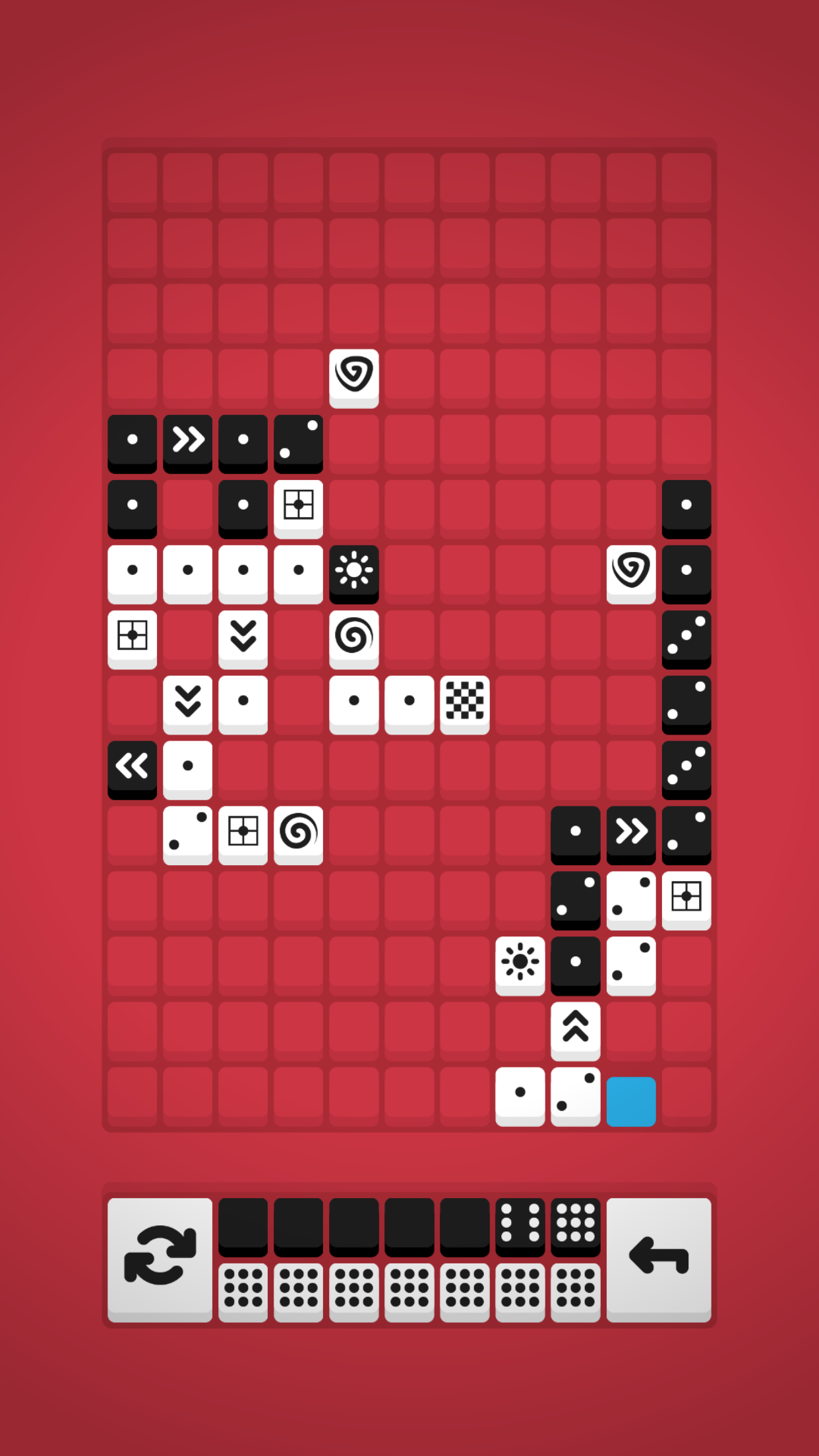 Today my buddy Greg released his first iOS game follow.trail. It’s a puzzle game where you attempt to clear the game board of all the black and white tiles before reaching the end tile. If you succeed then you move onto the next level, and if you fail you restart. The levels start out easy and then get more and more difficult (natch).

I was lucky enough to be a part of his beta test and am the current follow.trail world record holder at level 69.

The game is $3.49 Canadian (I think, since I bought it I can’t check the price), $2.99 US, and worth every penny. No in-app purchase, ads, or anything like that just a straight-ahead puzzle game.  There may be some promo codes still available in a Touch arcade thread if you want to grab the game for free.

So if you have an iPhone check out follow.trail and support your local indie dev.

Oh and there is no Android version (or rain). 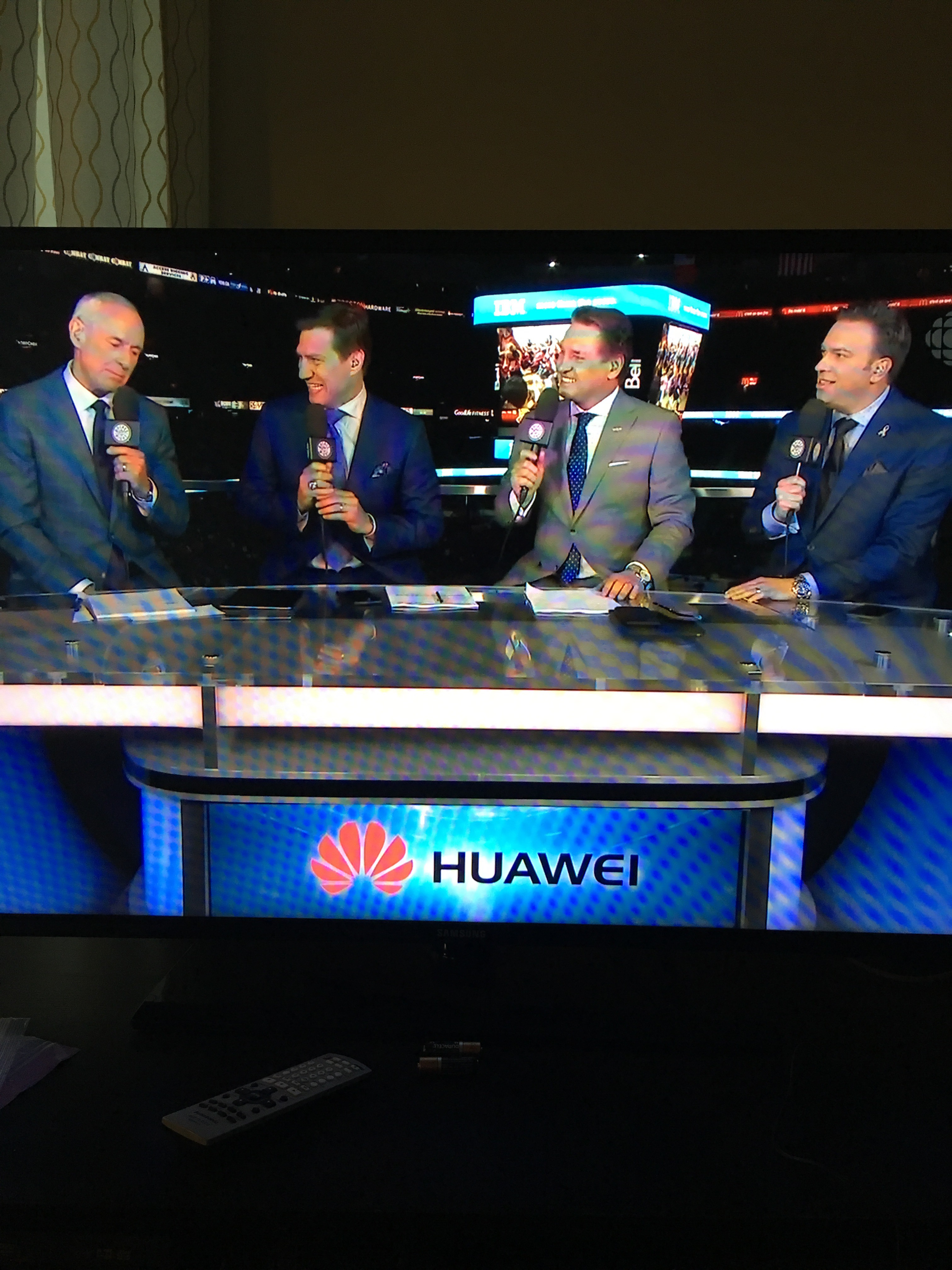 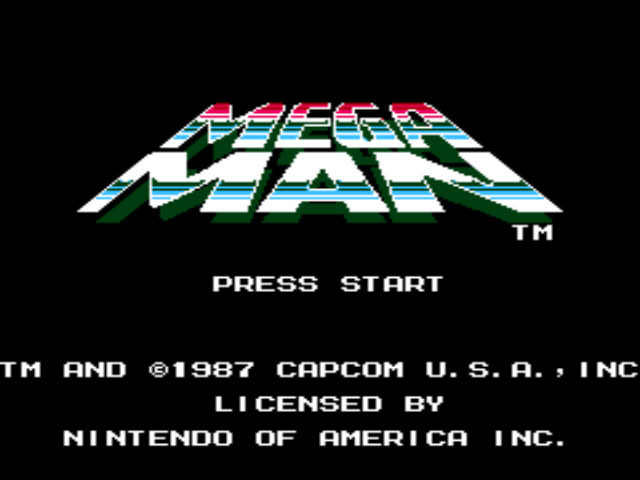 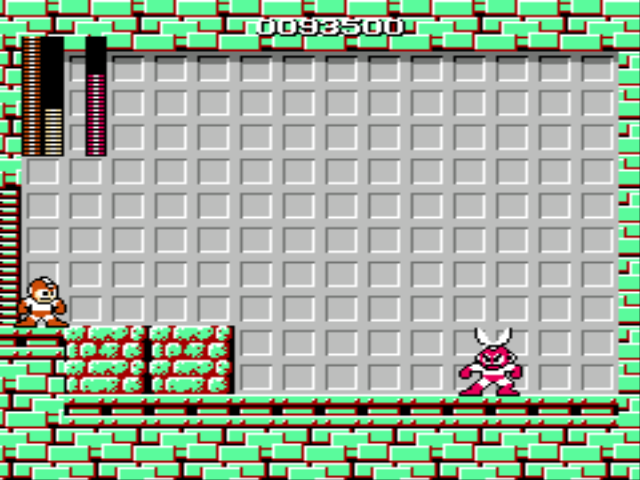 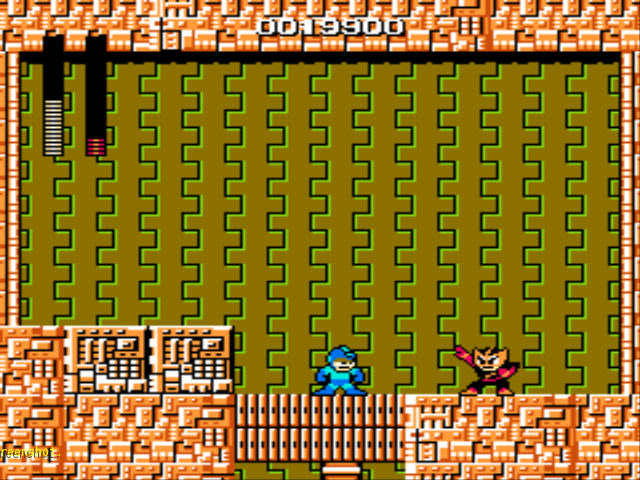 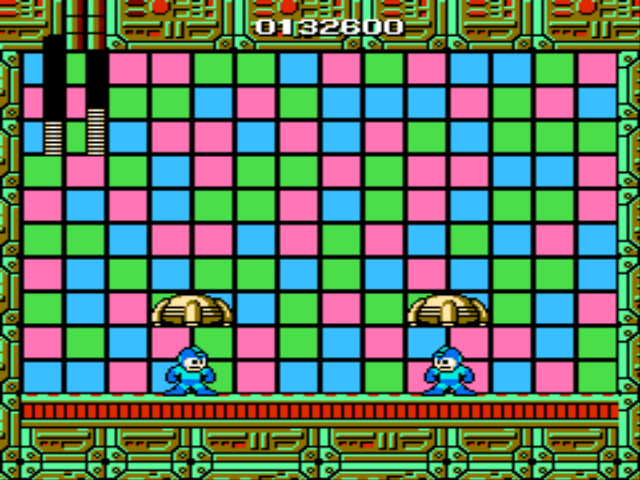 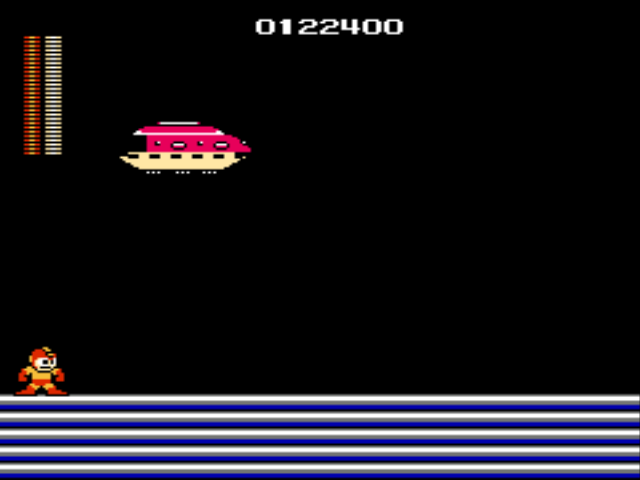 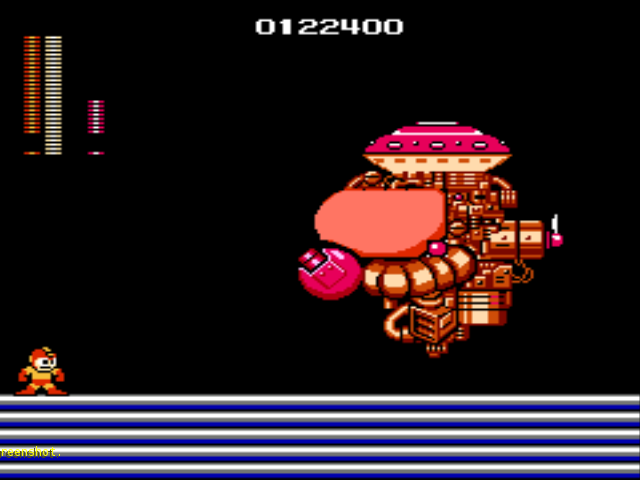 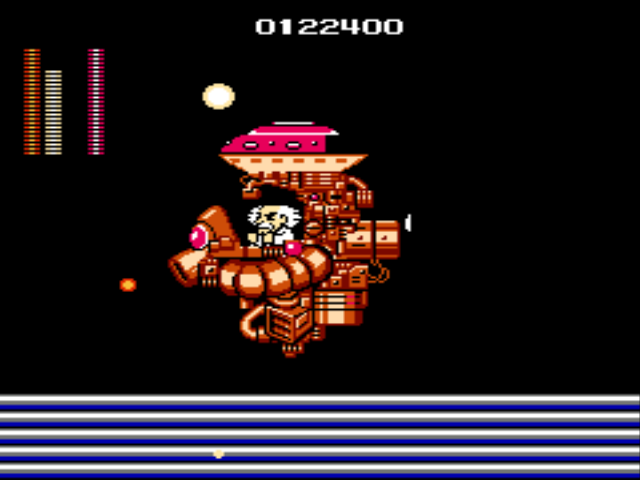 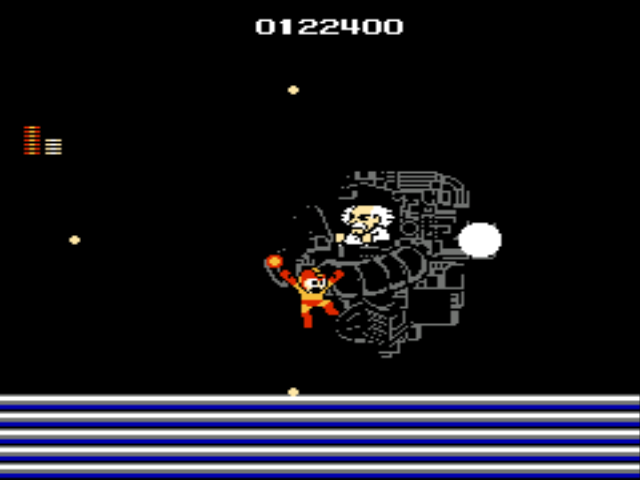 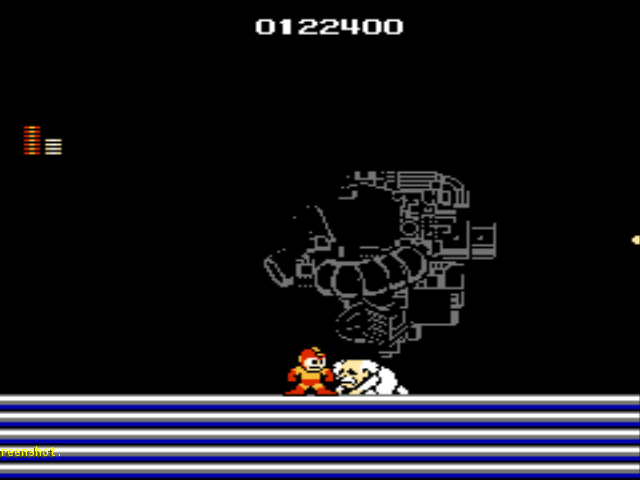 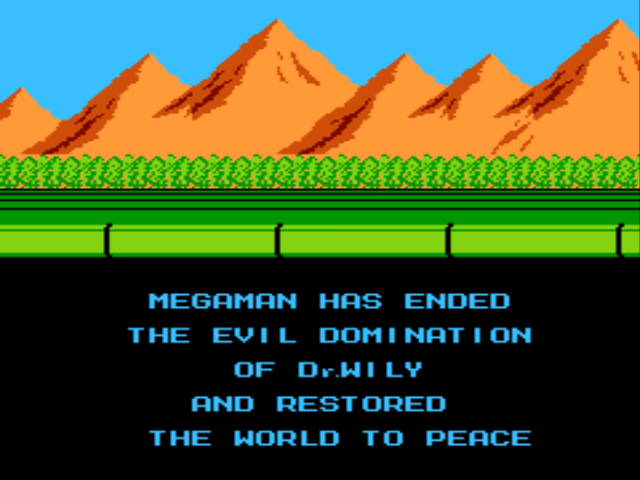 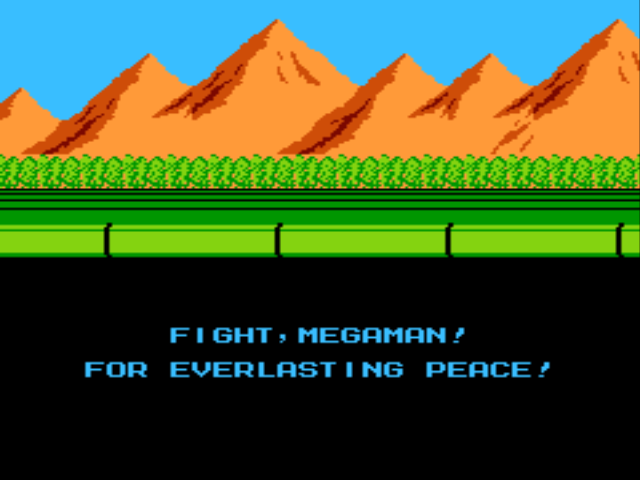 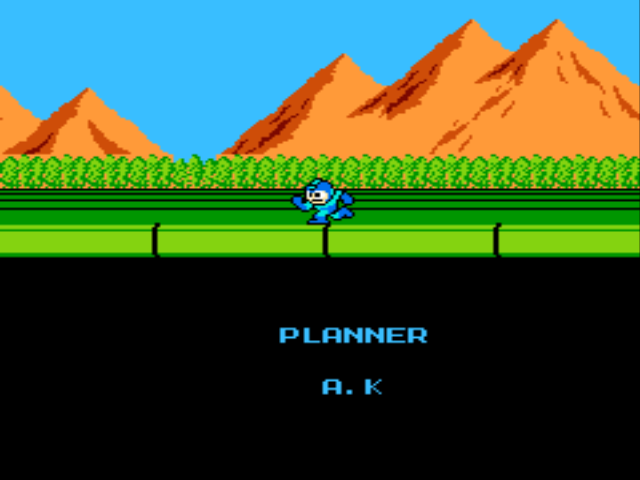 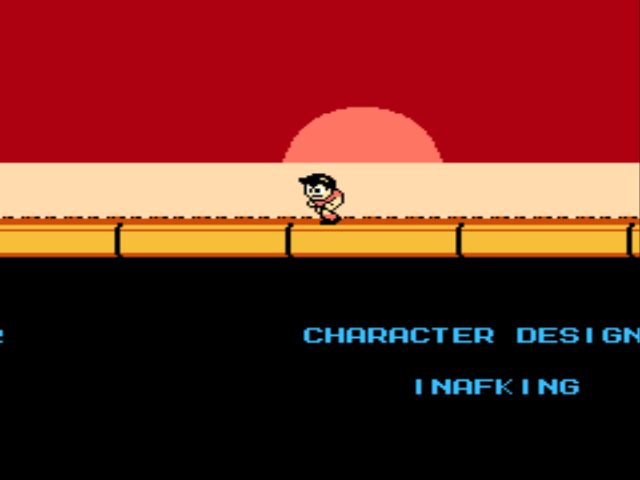 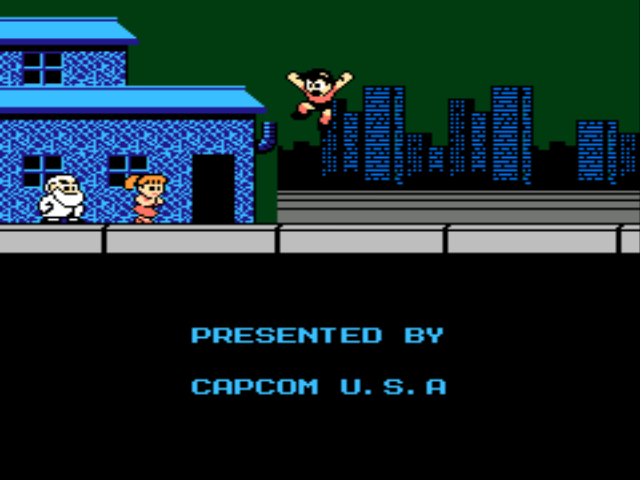 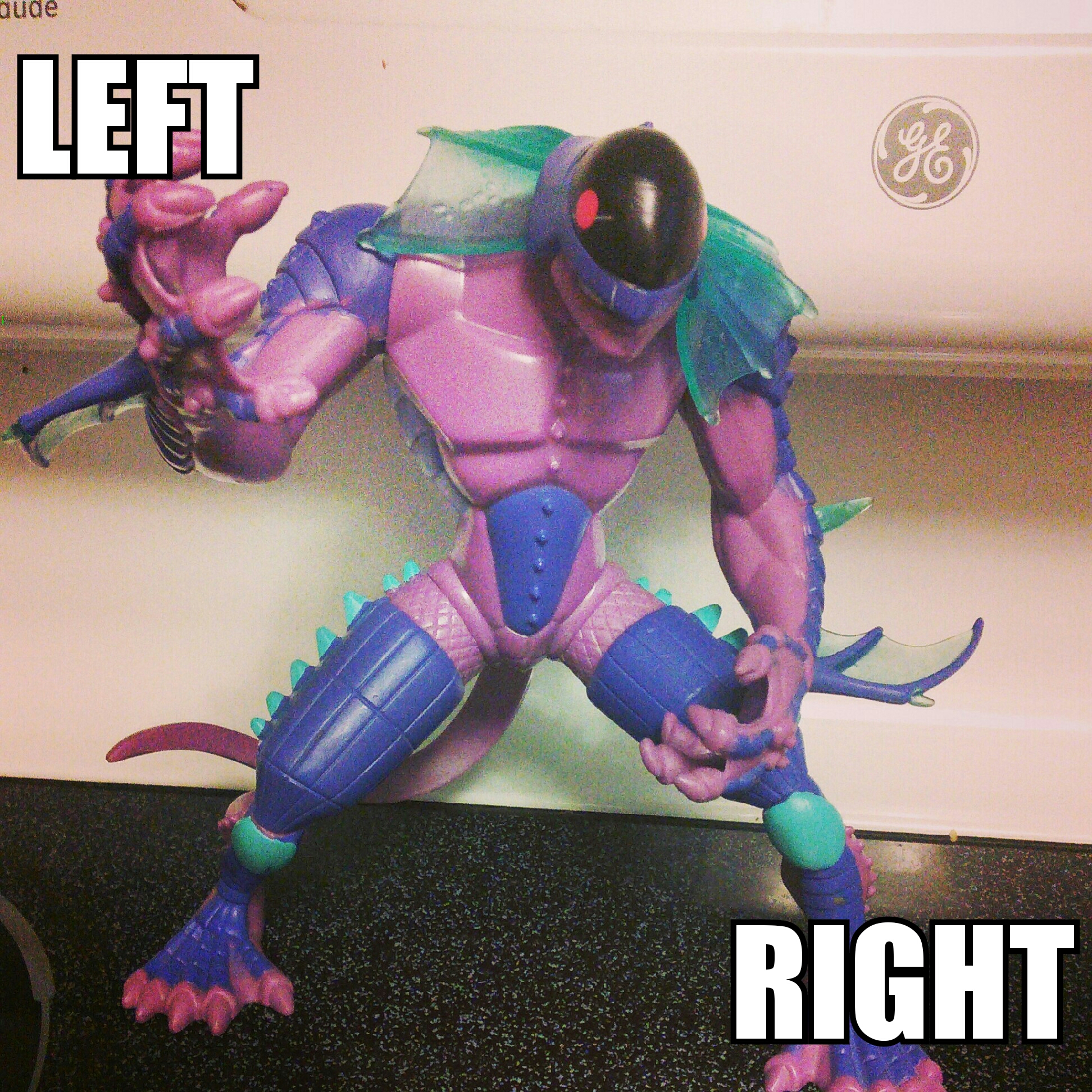 This last week as was a busy one, both professionally and personally. Lots of stuff going on.

Lots of my brain power was spent thinking about Android in China again. I started off the week reading a blog post from December 2013 on the Intel Developer Zone site: Android in China: An Undiscovered App Market?

The blog cites some interesting numbers:

It is the largest smartphone market on the planet.

Seems like a lot of the growth coming from first time users is coming from rural areas of China. The theory would be that many of these first time Android purchasers are actually buying their first computer every and going online for the first time using that Android device. This means Android is their primary (as in the the one that they learn on) platform.

The post also links to an article on ReadWriteWeb: 7 Things App Developers Don’t Know About the China Mobile Market (But Should) which has some interesting information especially in the income and payment department.

Xiaomi continues to do well

This comes from a post on Tech in Asia: Two Xiaomi phones crack top 10 rankings for global smartphone sales in February: report. This surprised me, I knew that Xiaomi was doing well, had expanded into Singapore and was looking to expand into India, but I didn’t think that any of it’s phones would crack the top ten.

Given that they seem to like flash sales and selling out all of their inventory I didn’t expect them to rank that high. I thought you’d see other Chinese companies like Huawei or ZTE up there instead, and maybe those manufactures sell more in terms of overall numbers, but those sales are spread out across many different devices, whereas Xiaomi sells fewer models. Xiaomi also tends to sell their devices at a low cost and make their money back with their services.

Note that there are only three companies in the top ten: Apple, Samsung, and Xiaomi.

Microsoft held their developer conference build last week and there were a few interesting things that came up during the keynotes. One was Microsoft’s desire to appeal to it’s .Net developer base, a base that has felt ignored by Microsoft over the last couple of years.

As a former MFC programmer I know what it’s like to feel left out in the cold as another newer technology (in my case .Net) is pushed forward. Since most of the .Net developers didn’t jump into Metro development (written in HTML5 I believe), keeping them happy makes sense. The thing about developers is that once they leave you behind, it takes a heck of a lot to win them back. Again I speak from experience here, we left MFC and have basically left Microsoft technologies behind.

There was also the demonstration of Windows 8.1 Update (Microsoft really has the worst names) and the next release code named Threshold. They showed an upcoming version of the once-dead Start Menu and the ability to run metro apps on the desktop in these weird floaty things called..umm….windows.

Paul Thurrott has some interesting thoughts on these changes: Updates to Windows 8.1 are a Step Forward, Not a Retreat but I remain puzzled by Windows 8 and the changes they are making. As I hinted at above aren’t these changes just the things that we have been using since Windows 3.1 or Windows 95? Why should we be impressed that there is Start Menu or that we have the ability to run certain apps as Windows? Especially windows…I get those in all desktop operating systems that I use. Strange.

If you are reading this then you probably know me, in which case you probably know that I am a computer programmer and that I spend my days doing android stuff for Andromo. Most of my job has been writing code that ends up in the apps that people build using Andromo, I’ve also written large parts of the builder code, and recently learnt some Ruby and helped out with the website redesign.

Another part of my job that I have really started focusing on since late last year was trying to help promote Andromo to a wider audience. The theory being that a larger audience for the product means more subscribers, which means higher revenue for us. A simple equation but I’ve found getting attention for Andromo to be more difficult then I originally thought.

I’m getting there. One of the areas I targeted to help grown Andromo’s business was the non-English speaking world, specifically China to start and broadening my targets over time. Because of the population of China, and the dynamics (Google Play and many of Google’s services are not allowed in China) I thought that the Chinese market would be very interested in the apps that could be created with Andromo.

What I found, exploring the Chinese market, really surprised me. I found a mature ecosystem that had developed independently of Google Play and Google’s influence. Instead of one app store I found hundreds of app stores and companies like Xiaomi, Wandoujia, and Tencent doing things in very western-startup sort of a way (especially Xiaomi <Looking to future growth, Xiaomi will build its own campus> and Wandoujia<Wandoujia, One Of China’s Leading App Stores, Lands $120M In New Funding Led By SoftBank>). Of course I had heard of these companies before having put a concerted effort into following the mobile tech world since we launched Andromo in 2011, but this was the first time I really looked at Huawei and ZTE and the rest.

Of course my interest and focus is late, people have been talking about China and smartphones for years. I’m focusing on it as the growth is actually going to be slowing down, only a 30% (I cannot remember when I read that) growth projected for 2014. But still look at the above graph and compare the yellow bar for China (or India) with that of my home country of Canada, we’re still taking about massive growth and massive potential. But how can we tap into that potential with a product like Andromo? I’m still trying to figure that one out.

Working on this at work has taught me a lot about the different markets around the world, but I still haven’t been very successful at getting things to happen. I’m not sure why exactly, it could be a language issue (our website is not translated into languages other than English neither are portions of the resulting app), it could be my approach, our product, or some combination of all three. I have managed to have some interesting email conversations with some of these companies, as well as the odd Skype meeting (which has been very interesting) but nothing concrete as of yet.

I close with a tweet that I think is great and sums up much of my feelings on the matter:

Mobile is God's way of teaching the US tech industry geography.

The astute among you will recognize both the chart and the tweet from a blog post I wrote a few weeks ago at work.

I’ve decided to restart the old blog. Took me all day with a sick kid to get wordpress installed, setup, and themed. Not done but it’s a start.